The European Court of Justice has just ruled that EU law does not limit child contact rights solely to parents, but that it also includes grandparents.

The case, which was brought by a Bulgarian woman wanting to see her grandson, confirms that rights of access refer not only to those conferred on parents in relation to their child, but also includes other people who are considered to be important to the child.

As the UK is bound by EU law for the time being, this ruling will have a significant impact on our Family Court and the way it interprets contact.

Our question this week then, is just this: would you like the President of the Family Division to comment on this recent ruling?

Many thanks to Maggie for alerting us to this case. 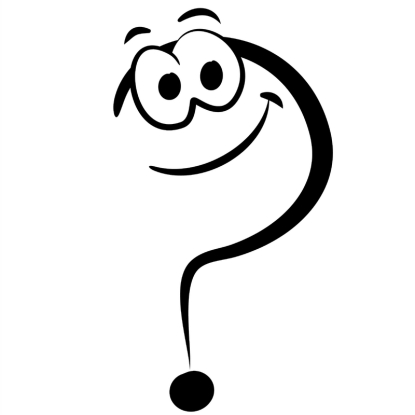