Leaked guidelines from Facebook have emerged which confirm that the social media platform will not delete videos of abortion, self harm or violent death. However, it will remove controversial materials under certain circumstances.

The guidelines, whilst designed to protect freedom of expression, could be viewed as contradictory. The leaked documents reveal that whilst Facebook will allow videos of abortions, it will only allow such videos if there is no nudity. They also conform that ‘handmade’ art showing nudity and sexual activity is also allowed, but digitally made art showing sexual activity is not.

Comments such as “Little girl needs to keep to herself before daddy breaks her face,” are allowed because Facebook takes the view that “violent language is most often not credible until specificity of language gives us a reasonable ground to accept that there is no longer simply an expression of emotion but a transition to a plot or design…. From this perspective language such as ‘I’m going to kill you’ or ‘F*** off and die’ is not credible and is a violent expression of dislike and frustration.”

The Telegraph reports that:

“Yvette Cooper, a former Labour Cabinet minister who chaired the House of Commons home affairs select committee in the last parliament, said the leaks “show why we were right to call on social media companies to urgently review their community guidelines as too much harmful and dangerous content is getting through”.

She said: “In most cases the reality of sharing vile and violent images of violence and child abuse simply perpetuates the humiliation and abuse of a child.

“Images should be given to the police and removed instead. Facebook are getting this wrong and need to urgently change.”

Our question this week then is just this: do you agree with Facebook’s guidelines, or Ms Cooper? 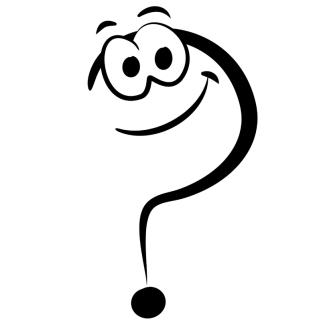 4 thoughts on “Question it!”