A bill raising the minimum age for marriage from 14 to 17 in New York has been signed into law by Governor of New York, Andrew Cuomo.

Human Rights Watch campaigned vigorously for the move,  resulting in a law being passed in New York State today, which bans all marriage of children under the age of 17, and allows 17 year olds to marry only with permission from a judge.

Website Unchained At Last offers the following stats on child marriage in the state:

Whilst there is some debate over whether laws raising the age of consent for marriage will protect all vulnerable children being forced into unions against their will, largely because a significant portion of child marriages around the world happen informally and go undetected as a result, the new law will act as a deterrent and provide much needed protection against adults seeking to marry vulnerable minors, often in order to traffick them.

Human Rights Watch has published an excellent summary on the day’s events, which you can read here. Many congratulations to HRW and other organisations who fought tirelessly for this new law. 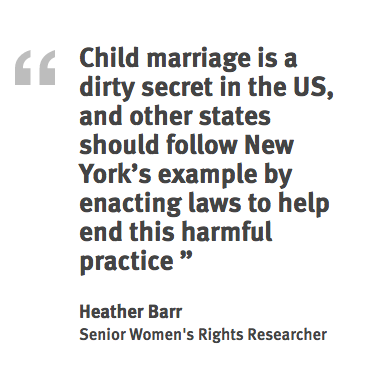 Charlie Gard’s life support must continue for at least another three weeks, so that the European Court Of Human Rights (ECHR) can come to a decision about whether or not Charlie will undergo pioneering treatment in America.

The Supreme Court has, reluctantly, extended the deadline, allowing Charlie to remain on life support until midnight on 10/11 July.  (Para 20 – and thank you to John Bolch over at Family Lore for drawing our attention to this document).

The decision sits awkwardly with a legal challenge which has been mounted by Great Ormond Street, the hospital overseeing Charlie’s care. Great Ormond Street’s lawyers are arguing that the ECHR has no authority to request or order an extension of Charlie’s life support pending their decision to hear the case. The ECHR have countered this claim by pointing to their regulations which allow for such an order to be made where removal of treatment during the Court’s deliberation would lead to a “real risk of irreversible harm.”

This is an incredibly difficult situation, where medical opinions about the chances of success and survival are based on highly subjective evidence. You can watch the Supreme Court had down its decision, below. Meanwhile, Great Ormond Street has also released an FAQ on the case.

The latest news items that should be right on your radar: 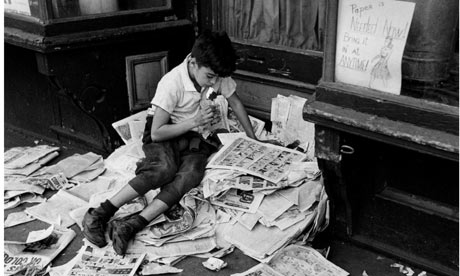