Ongoing failings within Family Court process have been highlighted in a recent case where judge, Mrs Justice Pauffley condemns, amongst other things, unethical private agreements between judges and social work staff, negligent child protection assessments of parents and psychiatric reports which are written often in a day and without even speaking to the family members whom the reports are about.

The case is so riddled with deeply embedded malpractice that President of the Family Division, Sir James Munby, has promised to tackle the secretive nature in which agreements are reached between local authorities and the court.

‘There was, apparently, an established but largely clandestine arrangement between the local authority and the court which, to my mind, has considerable repercussions for justice.’ Mrs Justice Pauffley added: ‘In public law proceedings the local authority is the applicant. It is not and should never be seen as the decision maker. That is the role of the court.

Our question to you then, is just this: how can the Family Court rid itself of unethical practices? 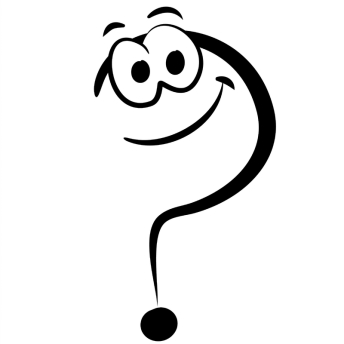