Legislation has been passed in New York which raises the bar for entries into the state’s Central Register of Child Abuse and Maltreatment (SCR). The amendment makes it harder for social services to place parents on the register without sufficient evidence.

The amendment, which was placed inside New York’s 2020 budget bill, raises the legal threshold for determining that someone maltreated a child, reduces the length of time before records of neglect are sealed, and provides additional protections for accused parents before employers can access their records.

The legislation has been called the most significant reform of New York’s child welfare laws in over a decade, and includes four key amendments:

The register has been widely criticised by reformers in New York for failing to differentiate between different kinds of abuse. Campaigners also say that while it is very easy to be placed on the register, it is notoriously difficult to be removed from the record, even when a child is no longer at risk.

Another criticism levelled at the register by legal advocates and child welfare organisations is that it does not distinguish between charges of abuse and of neglect, and ignores underlying causes of involuntary neglect (an inability to provide basic care to a child through no fault of the parents).

Many of the neglect charges currently cited on the register relate to poverty, such as inadequate housing or leaving children unattended when no childcare options were available.

Chris Gottlieb, co-director of the Family Defense Clinic at the NYU School of Law, says the state has a low burden of proof in these kinds of cases, which makes it much easier for parents to find themselves on the register.

As a result of this low threshold, at least 47,000 people are placed on the register each year. According to Gottlieb, the vast majority of these cases involve allegations of neglect, most of which are poverty related.

And less than 14% percent of cases involve abuse allegations. Gottlieb also notes extreme racial disproportionality in who is placed on the register, with black parents 2.6 times more likely to have an indicated report than white parents.

The new legislation asks the state to seal the records of parents accused of neglect (not abuse) after eight years. Currently, parents with records in the register are barred from working in a variety of sectors, including daycare.

A push inside the state to place parents in employment could be the driving force behind the bill.

Widely supported by child welfare bodies and child care agencies inside the state, the register’s heightened threshold will allow more people into work, boosting the state’s production and relieving it of costly financial burdens associated with supporting vulnerable families.

The concern that the amendment could see abused children fall through the new threshold, and allow inappropriate individuals to work in child welfare roles has been raised by opponents of the new legislation.

This site welcomes the increased threshold but remains concerned as to how social services inside New York will be ensuring that voluntary neglect and involuntary neglect cases are separated.

The amendments are due to come into force on January 1, 2022. 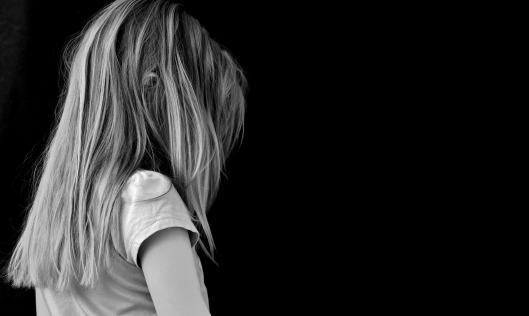