Family proceedings being heard in the Court of Appeal will be broadcast online so the public can watch, in a legal first for such cases.

However, the proceedings will be streamed with a 90 second time delay to allow court clerks to stop the transmission, so that the hearings will not be streamed in real-time.

The reason given for the transmission lag is to ensure any ‘disruptions’, or reporting regulations breached during the broadcast are caught before they are streamed online.

Furthermore, the cameras will only face the Judges’ Bench and the Bar, obscuring parties from view, limiting the scope and context of the transmission.

The initiative was announced on March 12 by the government, and is a joint initiative by the Ministry of Justice and HM Courts & Tribunals Service. The press release says the project has been deigned to boost transparency inside the system.

It is not clear whether the project, which places discretionary powers in the hands of the judiciary to decide wether or not to allow a case to be live streamed for public viewing, will feature those cases which involve serious miscarriages of justice by children professionals, lawyers and even judges.

These cases have become increasingly of concern, as this site and others continue to investigate and expose a worrying number of proceedings which involve malpractice and law-breaking by professionals inside the family courts.

In a statement included in the press release, Terence Etherton, The Master of the Rolls, and Andrew McFarlane, President of the Family Division issued a joint statement which said:

“Many of our most significant cases come from the family jurisdiction. It is only right that cases of such wide public importance are made open to the public. Recent examples of cases looking at issues such as Islamic faith marriage, access to fertility records, or transgender identity are of interest to the public and it is important for the public to see how the court approaches these issues.

We are of course mindful that in some cases, full public access would not be appropriate, we will ensure that those involved in such cases remain protected.”

Where families request their privacy, those requests will be considered. They will receive a written notification ahead of the video transmission to inform them they have been selected and will then have the chance to raise any objections, either by phone or in writing.

Before any live coverage of these cases can be watched, which could potentially encompass both private law (divorce and child contact cases) and public law (care proceedings), legislation will have to be implemented.

The press release explains that a statutory instrument has been put before Parliament to enable the project to launch. 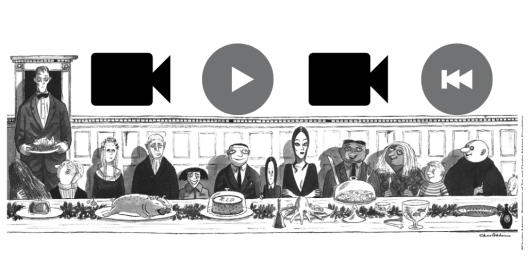