A growing number of parents with children in care have become concerned that their children are being left to play violent video games while in fostering and adoption settings.

Children as young as seven are being left alone by carers to play video games with graphic violence, which birth parents say have led to their children displaying increased levels of aggression and anger.

A father told this site, “My son desperately wanted to stay in my care, but his wishes and feelings were ignored. After some time in foster care, he was a changed person. He began to show signs of aggression and depression after he became addicted to a violent video game. I was blamed for this happening, even though I was not looking after him.”

A mother whose son is no longer in care, said that she was initially penalised in child protection assessments for allowing her son to play non violent video games.

Another mother whose 7 year-old son is still in care, explained that she had asked her son’s foster carers not to let him play violent video games, but the foster carers ignored her request.

Violent video games and music with aggressive lyrics have sparked a global debate about whether this kind of content can alter children’s behaviour. That debate has given rise to a large volume of research which concludes that there is no definitive evidence to suggest that violent content is a key factor for aggressive behaviour in adults or children.

However, research suggests that external factors like abuse, neglect and emotional difficulties can make children more susceptible to violent content.

Children in care can often feel neglected and alone. Unable to express their feelings with people they feel safe with, some children in care appear to be lashing out in home and school settings after playing games like Halo, Fortnite and Call Of Duty.

Other children are finding comfort in music bands whose lyrics share anti-establishment messages. This kind of music is popular with young people, and should not be banned in a free society, but questions could arise when looking at some of these lyrics in the context of vulnerable children.

A mother said that her son had been traumatised deeply by his experience in care. She believes that his mental health difficulties, for which he takes medication, were aggravated by that experience, and he is now turning to bands like Suicideboys, which she says offers her son a connection.

“When my son started going downhill, it came out he’d been doing a lot of negative things he’d picked up from a band or group called Suicideboys. I only realised because he said he’d been listening to a song called “Kill Yourself Part III” by this band, and he’s even got a tattoo done called grey 59 connected up his lower arm.”

“He told us he likes listening to Suicideboys a lot because they help him. He said they get across a message not to take tablets as they’re the devil. I said don’t listen to that band, you need to trust the nurses and me instead and the people looking out for you, ” she said.

Suicideboys has received criticism by mainstream music critics for its aggressive image, lyrics and behaviour. Several of the band’s songs contain themes around devil worship. The band’s musicians have claimed that the use of satanic imagery in their lyrics is nothing more than a substitute for the negative effects of money and drugs.

The mother went on to explain that her son’s adoptive parents felt that video games could also be worsening his frail mental health.

“His adoptive parent thinks my son sometimes believes he’s been shot in real life. I think this is to do with video games. She mentioned to me that he plays a game where one gets shot and gets back up, when of course in real life that doesn’t happen.”

Research suggests that parents and carers can influence whether or not a child plays violent video games. The study, which was produced by Iowa State University in 2015, found that carers who were more anxious and emotional could affect the amount of violent video games their children played. 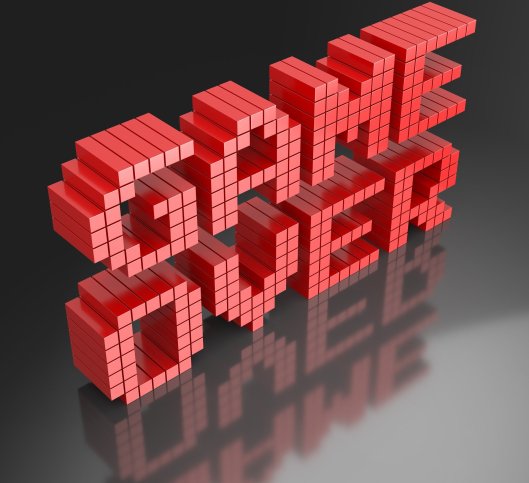