The Supreme Court has overturned a ruling in the Court of Appeal which prevented children who had been abused from suing alerted local authorities who did nothing to protect them.

This is a very welcome development.

The previous judgment in the Court of Appeal had effectively blocked claims by survivors who were known to be suffering but did not find themselves in full time state care, or subject to a care order of any kind. The ruling affected a significant number of cases and left victims feeling traumatised and sidelined.

The latest decision in the Supreme Court now means that children can sue for negligence where a local authority failed to protect them from harm.

Some quotes from members of the legal team and researchers who worked to help represent the claimants in the case have been published in an article by the Independent.

Peter Garsden, a partner at Simpson Millar, who acted on behalf of children’s charities Article 39 and The Care Leavers’ Association: “This is a groundbreaking decision that has served to clarify the law as far as the duty of care that social workers have towards young people and children who are not necessarily in a care institution, but are known to be at risk.

“This decision affects some of the most vulnerable members of our society and we are delighted that those affected will continue to have access to the justice that they deserve in instances where they are let down by those they have put their faith in.”

Carolyne Willow, director at Article 39: “We are particularly concerned about the continuing scandals of mistreatment in child prisons and local authorities’ failures to take robust, protective action.”

David Graham, national Director of The Care Leavers Association: “We hope the courts will now quickly deal with the backlog of cases from adults who were failed as children.”

The Local Government Association (LGA), which represents councils in England and Wales said they would look at the ruling and “carefully assess any implications for local authorities.” 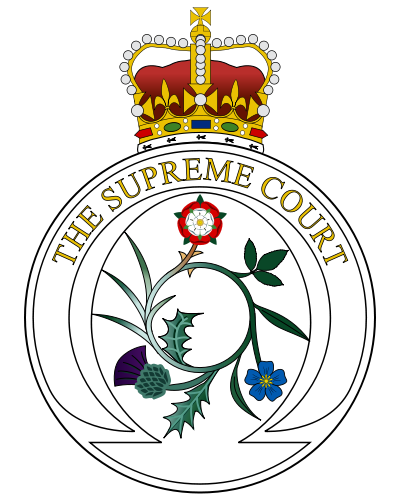