Several high profile MPs in Ireland have called on the Irish government to launch an inquiry into forced adoption practices and illegal adoptions in the country.

Daly also told Parliament that a separate inquiry into adoption practices was essential.

Children’s minister Katherine Zappone carried out a scoping exercise in January on illegal births after illegal registrations were exposed at an adoption agency in Ireland. The scale of the problem is believed to be much larger than previously thought.

The review’s report has not yet been published. Daly remarked during the session in Parliament that “the review itself is limited to looking for evidence of illegal registrations and not illegal adoptions. The issues around this are much broader than illegal registration, and they are not presently being examined.”

Families in England are also making the same allegations in relation to local authorities  registering births and adoptions illegally, with documented cases seen by this site as recently as last year.

A growing number of birth parents who have lost children to the care system are calling out adoption agencies who fail to record their child’s details properly on adoption certificates, and in some instances never going through with the adoption at all.

Child rights campaigner Michele Simmons, who made a Freedom of Information request in 2017, on the issue, told this site that she was concerned that the errors were deliberate omissions made with a view to making children taken into state care untraceable. 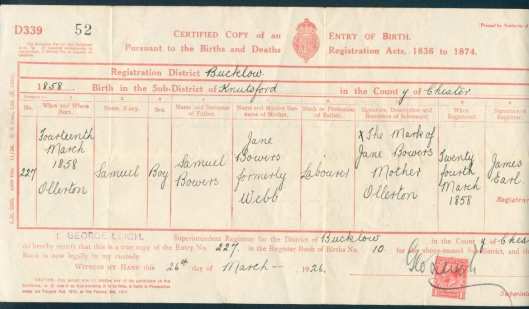