A Private Members Bill going through the House of Lords asks the government to review divorce law in England and Wales. The draft Bill also calls for the implementation of no fault divorce, which would allow spouses to set aside their marriages without having to show any proof of wrongdoing or misconduct.

Currently in the UK, married couples need to select one of five reasons to apply for a divorce. In practice, family lawyers have been producing anodyne petitions for years in order to bypass an often convoluted and high conflict fault based system. Anodyne petitions are diplomatic statements filed with the court, which while still citing one of the five grounds for divorce, avoid using inflammatory language or the addition of laboured descriptions of wrongdoing.

The Bill has been produced by former President of the Family Division Baroness Butler-Sloss, who is perhaps better known for her short stint as Chair of the nation’s child abuse inquiry. Butler-Sloss left the position after it emerged that she had close ties with the establishment. The Baroness was also accused of covering up child sexual abuse committed by Bishop Peter Ball.

Private Members Bills very rarely make it to the finish line. As a former President of the Family Division, Butler-Sloss’s proposals carry more weight than most, which may help push the Bill along a little, however it faces strong opposition from government , which has repeatedly set aside calls for no fault divorce. The current Conservative government, deeply invested as it is in marriage, is unlikely to bow to renewed pressure to change the law in this area.

Those in favour of implementing no fault divorce argue that it is the right and progressive thing to do, reduces conflict, and that the system is already behaving as if no fault divorce exists through the ever increasing use of the anodyne petition, anyway.

Those against no fault divorce view the concept as a direct attack on marriage, that it risks increasing the divorce rate if people believe it is easier to separate, and could lead to a rise in family breakdown.

Our question this week then, is just this: do you think England and Wales should implement no fault divorce? 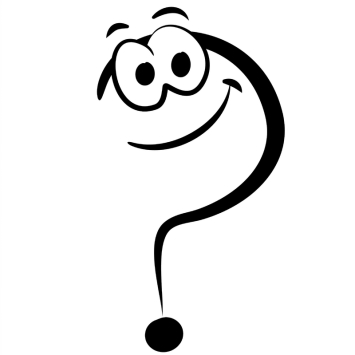