The What Works Centre for Children’s Social Care, which works in conjunction with new regulatory body Social Work England, has just announced that it has appointed Sir Alan Wood as its Founding Chair. Wood was former President of the Association of Directors of Children’s Services.

Wood will oversee the development of the Centre through to its independence, which should take place before 2020. The newsletter explains that Sir Alan has over 40 years’ experience in children’s social care at local and national level, and that the process for getting the role included being interviewed by a panel of children and young people.

As well as producing a press release, the centre also published a report which looks at stakeholders’ views, and what they hope social work moving forward will look like in practice. 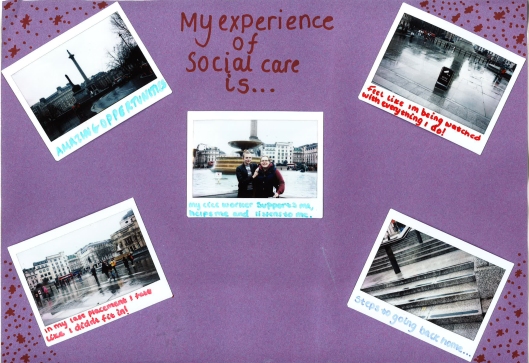 The key messages from the report are added below:

There is also a slideshow of young people’s views around social care and what skills they would like social workers to have.

The centre will now be focusing on working with selected partner sites, scheduling further meetings with its current advisory groups, and continuing on with its  programme of visits and meetings.