As the government looks set to revamp the social work sector (again), different opinions about the child protection system in the UK are emerging.

Two days after Jones’ piece was published, the leader of the Welsh Conservatives, Andrew Davies, spoke to the BBC and called on the government to instigate a “thorough investigation” into councils, police and health bodies, after authorities failed to act in a case of severe child neglect. The children were discovered after a neighbour called the RSPCA, concerned about the welfare of cats inside the home.

Our question this week, then, is just this: do you think the child welfare system is in need of reform? 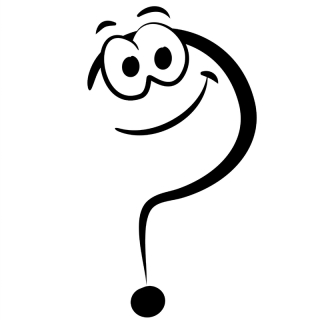