Suspicions about a senior minister have been raised at a hearing for the nation’s Independent Inquiry into Child Sexual Abuse.

Former education secretary, Michael Gove, who is now environment secretary, is alleged to have an interest in the outcome of an investigation into a priest. The priest is suspected of abuse at a well known Catholic boarding school. Gove is accused of making phone calls to the local authority involved.

The allegations were made during an Inquiry session. The Inquiry is currently conducting hearings in relation to allegations of sexual abuse by agents of the Catholic Church.

The child sex abuse inquiry will be writing to Michael Gove to ask whether he attempted to find out details about the investigation. 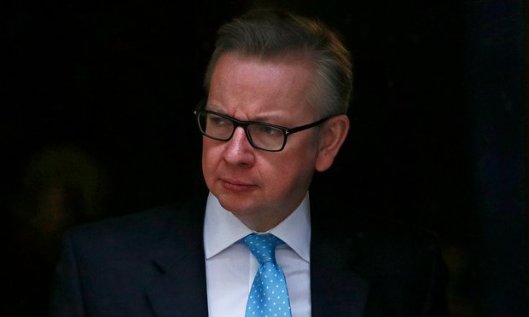