The police have criticised the nation’s child abuse inquiry (IICSA) for what they’re calling poor quality allegations, which the force are finding hard to investigate due to a lack of evidence and the anonymous nature of the complaints.

The cost of investigating these cases is at the centre of the row, with police departments around the country saying that they don’t have the resources to process the vast volume of allegations and requests for information. In 2017, around 2,300 referrals were made to Operation Hydrant via the inquiry.

The police are now asking inquiry staff to reduce the number of requests they make for information.

The inquiry now finds itself in a very difficult position. It is for allegation purposes no different to an individual who wishes to lodge details about a potential crime with the police, so the organisation is within its rights to refer cases without being held to a different submission standard. It is also entitled to refer cases anonymously.

Nevertheless, given the vast amount of alleged victims that have come forward, the inquiry’s powers to access information which go beyond an ordinary individual’s, the police’s limited resources, and its large budget,  the IICSA could be considered to have a greater responsibility to help police forces put information together for each case.

Our question this week then, is just this: Do you think the Inquiry should have a more robust process in place to send on allegations to the police, or is it just fine for an investigative body to refer cases like an individual? 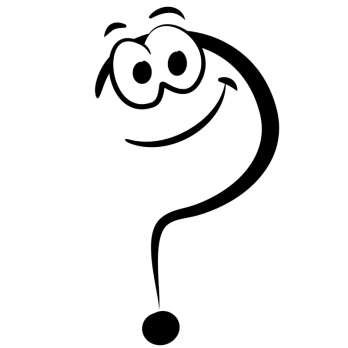 5 thoughts on “Question it!”