Following on from Three Girls, Another documentary has been made about Rochdale and other towns where child sexual abuse seems to have been particularly high.

This time, the focus shifts away from child protection professionals, and instead looks at other people involved who knew about the abuse but did nothing to stop it.

BBC One’s The Betrayed Girls airs tonight at 8.30pm. The programme is described as:
“[A] Documentary about the child abuse revelations in Rochdale and other towns. Featuring the harrowing testimony of the victims and the shocking truth from those who spoke out, this film reveals how it wasn’t just the professionals whose job it was to protect the girls who ignored their plight, but others did as well.”

You can watch a short trailer about the film here. 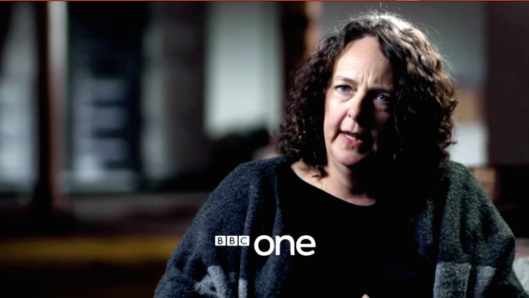 “We’d seen so many girls who had experienced this situation, we got to the point where we thought somebody’s going to have to die before anything is done.”

6 thoughts on “BBC One, Tonight: The Betrayed Girls”