In a bid to tackle domestic violence, the Ministry Of Justice has now removed the time limit on evidence of abuse, allowing alleged victims the opportunity to come forward with evidence of harm that is more than five years old.

Lifting this restriction should mean that more people will be able to access legal aid for domestic violence cases.

The Ministry of Justice has also agreed to increase the currently narrow set of documents allowed to show evidence of harm, which is also seen to be another barrier to accessing justice, and protection from domestic violence.

Justice Secretary Liz Truss made the announcement after Prime Minister Theresa May promised to introduce a new law to help increase prosecutions for Domestic Violence.

What do you think? 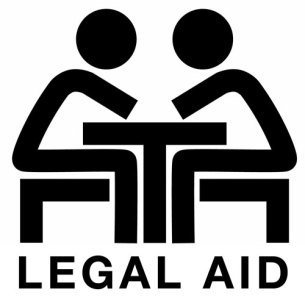