When news first hit that the lead counsel to the nation’s child abuse inquiry had been suspended over concerns relating to his management of the team, it took less than 24 hours for Emmerson to instruct lawyers.

And no wonder. Plagued by rumours of bullying, and tense working relationships with other lawyers in the team which led to at least one senior lawyer resigning from the Inquiry, and others resigning ‘for unknown reasons’, Emmerson’s reputation has now been called into question. But it is his suspension from the Inquiry which will do him the most damage, even though the Inquiry has this morning confirmed that it will no longer be investigating Emmerson.

Other lawyers working on the Janner branch of the Inquiry also quietly resigned after it emerged that investigations into the late peer might be dropped. It has since been confirmed that the Inquiry intends to keep on with this investigation, but the resignations look more and more like lawyers jumping ship to avoid any lasting impact on their professional reputations. Staying means working on a brief blighted by huge delays that is highly unlikely to ever yield results – and leaving before potentially being ‘let go’ might also seem like a savvy career move.

But it looks as though child abuse inquiry Chair, Professor Jay isn’t bothered by what appears to be selective protectionism at the Inquiry. She may well have had a hand in dropping the investigation into Emmerson, a move that will no doubt disappoint the solicitors instructed by the former head of legal at the Inquiry, but one which should please survivors. Without the unnecessary wrangle of a law suit compromising the speed and direction of the Inquiry further, the team can now press on. 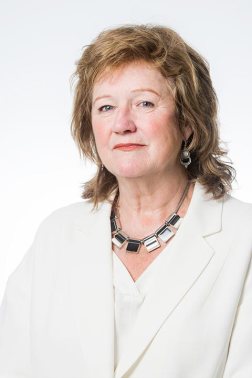 5 thoughts on “Reputation Management At The Child Abuse Inquiry”