Child development and any subsequent events in a child’s life which may cause disruption to that development, are hugely complex areas in which even cutting edge knowledge today is still not sophisticated enough to offer a clear pathway in these fields.

It is no surprise then, that in a system which is understaffed, under resourced and unable to offer its professionals the latest research in a fast and efficient way, mistakes about the cause of a child’s deteriorating mental health are made.

And whilst it can be the case that a child entering the care system has suffered terrible psychological damage as a result of their home environment, the care system itself can and does makes children’s mental health worse.

Former Liberal Democrat MP, John Hemming has recently highlighted this issue in a blog post, and offers research and data on the topic. What he effectively says, is that if we agree that there is a specific period within which children need to form attachments in order to avoid significant disruption to healthy development, then the data available suggests that a large proportion of children are being taken into care during these critical periods and suffering psychological damage as a result. John explains that the numbers don’t give any indication as to what is causing the damage during these critical blocks of time, but he does suggest that the system is either not responding to children’s needs efficiently or actively making things much worse by adding to any existing problems.

The post is worth a read to get a sense of the numbers and what the research says about the potential effects of taking children into care, particularly if systems are not properly set up to really support and nurture the children it takes in. 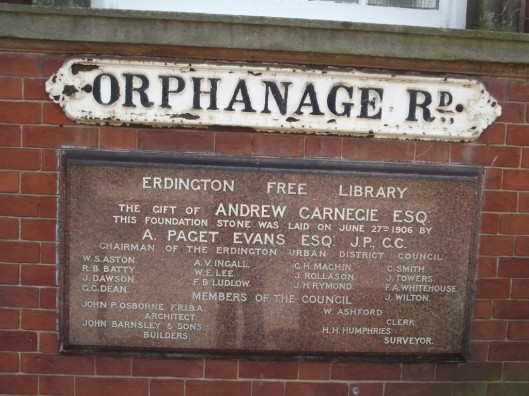