Our question this week stems from a truly shocking child protection case which saw a psychiatrist heavily distort a mother’s answers to questions he put to her, and even manufactured answers to questions he never asked. The psychiatrist had used inaccurate information and quotes the mother never made to paint a very negative picture of her, and even went so far as to fabricate entire conversations in order to produce his report.

In this case, the mother had recorded the interview and was able to produce the recording in court to show that she was telling the truth.

There is an excellent summary of the case, with the relevant passages highlighted over at the very good Suspicious Minds for anyone who would like to explore the facts further.

This recent case raises a very important question about the use of recording equipment during child protection interviews and meetings. We already know from Professor Ireland’s pioneering research that a significant number of Family Court experts producing psychological reports fall below the accepted standards of professional practice, which is hugely concerning. After eight years of assisting parents, Researching Reform always advises that meetings are recorded (for guidance on recording interviews and meetings please see our previous post).

A Human Rights question is also raised in this case. Everyone in the UK Family Court has the right to a fair hearing, a right which is fundamental to the rule of law, and democracy. In part this requires that the hearing must be before an independent and impartial court, however difficulties arise when a parent contests an expert’s report and tries to tell the court that their answers have been wrongly written down, misinterpreted or even fabricated.

As Suspicious Minds rightly points out:

Let us be honest – if the mother simply asserted that she had not said this, and had not tape-recorded the sessions, who would have been believed?

Solutions to these problems must surely involve better monitoring of experts before they enter the system to ensure they are both properly qualified and competent. But perhaps they should also include accurate recordings of meetings in order to ensure best practice and effective outcomes for children and families.

There are though, potential pitfalls to recording interviews particularly if they involve children in some way. For instance, if children know their interviews are going to be recorded they may feel less able to be honest with the interviewing psychiatrist where there is the possibility that those interviews may be played back in court in front of their parents.

Our question to you then, is just this: do you think all assessments and interviews within child protection cases should be recorded?

A big thank you to Dana for alerting us to this case. 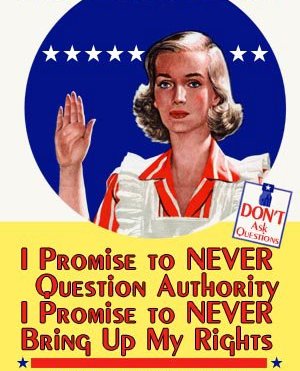