Justice Secretary Michael Gove has this morning U-turned on his stance to allow G4S to continue running the Medway Youth Detention Centre whilst a new management company is being found to replace the now infamous security group. Gove has announced that G4S will now not be given a new contract to run the centre during the changeover.

Medway, a detention centre for young people blighted by serious allegations of child abuse and violence was to continue being run by G4S, the company responsible for the management of the centre, until a new management company could be found, but a report published today strongly urges the government to terminate G4S’s contract and set up an independent governing body.

The report notes several serious concerns, which go to the heart of the culture inside the youth justice system, how young people are treated and the current strategies in place for the centre’s management.

The Board tasked with investigating allegations of physical and emotional abuse at Medway STC discovered several alarming problems:

The National Offender Management Service (NOMS) will now take over the running of Medway in the short term and has been asked to work closely with the Youth Justice Board on the enhanced monitoring arrangements that will be put in place. Beverley Bevan – who the press release tells us is an experienced prison governor with seven years’ experience of working with young offenders, will be appointed as the Governor at that time.

As strong opponents of G4S remaining at Medway in this interim period we’re glad to see this shift in thinking and we hope NOMS will look to improving the care of young people inside Medway during their term. We still think the government should be looking to more holistic models for the youth justice system, like Spain’s excellent Diagrama programme. 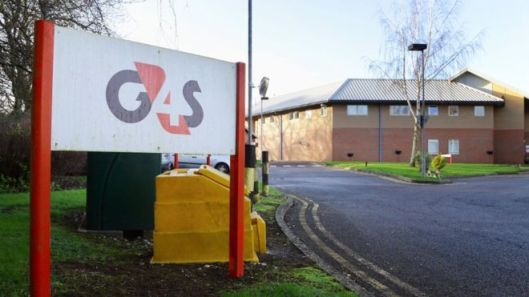