A mother who lost four children to the care system and then fought the child protection system to keep her fifth, was interviewed today on BBC2.

The interview is a candid look at the system and the ‘risk of future harm’ test, which allows social services to take children from parents who they feel cannot look after their children. The interview also explores how the removal process affects parents and why mothers who lose children to the care system continue to get pregnant.

You can watch the full interview here.

Researchers are voicing growing concern over the way social services investigate parents suspected of abusing their children. The low threshold for investigating abuse means that more families than ever before are being subjected to intrusive assessments, despite the small number of cases in which abuse is eventually identified. This approach, argue the researchers, is placing already strained families under pressure and making other existing difficulties much worse.

A statistical analysis by the University of the West of England, suggests that child protection referrals have risen by 297% since the Children Act came into force 23 years ago, and assessments by social services have risen by 359%. However, the proportion of cases in which abuse was identified has fallen sharply from 24% to just under 8%.

Dr Lauren Devine, who was the principal investigator of the Economic and Social Research Council-funded study, suggests that the catch-all threshold is overwhelming social workers who are now inundated with cases they are obliged to investigate in full. It is also blurring the line between those cases where families are making a simple request for support and those cases where a child is at risk of abuse.

This approach, Devine says, makes it harder to detect genuine high risk cases, as well as causing parents to feel fear and mistrust when a social worker comes to the door. The current process is clumsy and operates a little like a catch 22. Social workers must gather forensic evidence which may be offered in court, but no criminal justice framework exists for protecting the rights of the suspected parents. A duty on social workers to help parents find support is also being undermined by an inability to access services thanks to government cuts. The end result is a surge in anxiety levels in already fraught parents, and a less than efficient system prone to making mistakes.

However, not everyone agrees that an increase in referrals is a bad thing. President of the Hill Association of Directors of Children’s Services (ADCS) Dave Hill, suggests that the rise in families being investigated allows the system to intervene before things get really bad and whilst he acknowledges that some families may be traumatised by the experience and the way the process works, this is a reality of working with limited resources.

Our question this week then, is just this: How can we narrow the margin when it comes to investigating parents suspected of abuse, and should we also be looking at ways to make assessments more humane? 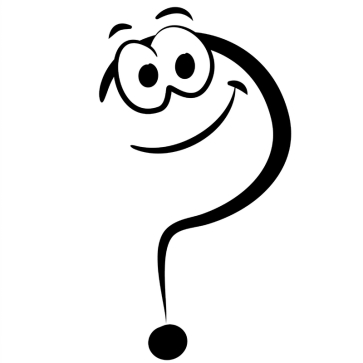