It’s taken ten years for us to get here, but finally it seems the most senior minds inside the Family Court are starting to actively push for change.

Suggesting people would be forgiven for thinking the system was, “neither compassionate, nor even humane”, President of the Family Justice System, Sir James Munby was passing judgment in a case which involved two parents unable to access legal aid to fight to stop their three year old child from being adopted. Munby also touches on the human rights principles this case raises – the right to a fair trial is a well known and basic human right, which is currently being eroded by the government’s ongoing cutbacks to the child welfare and legal sectors.

These cutbacks are preventing parents and children from accessing legal support and this, to our mind at least, is a direct breach of Article 6.

Munby’s observation that the Family Court is a place devoid of compassion and humanity does not just apply to access to legal aid. It applies in every corner of the system where support services are being pared down, where training is not up to par and where working culture allows child protection processes to be ignored and even illegally circumvented.

Researching Reform supports Munby’s continued efforts to speak out about these issues, many of which he has touched upon in previous judgments – now we need Sir Munby to push a little harder. We have seen him talk about other controversial issues, such as male circumcision, but much like his comment on access to legal aid in the current case above, his wording is typically sheepish and cautious.

And whilst some might argue that judges should not be political nor allow their personal views to intertwine with their work (which for the most part we agree with), when it comes to government policy and legislation, the moment they begin to impact on basic human rights, every judge in the land has a duty to speak out.

The family justice system does not need more armchair philosophers or half hearted sentiment. 2016 is the year in which we must tell it like it is – and demand change. 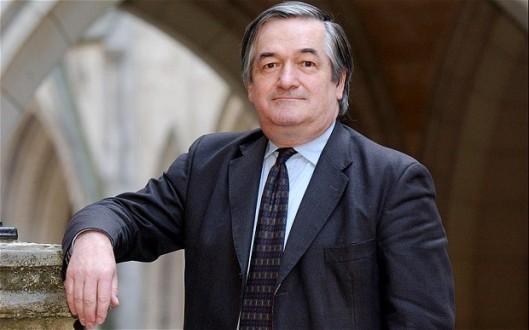 13 thoughts on “President Says Family Courts Are “Neither Compassionate Nor Humane.””