Labour politician Ann Coffey MP, chair of the All-Party Parliamentary Group on missing children, told other MPs during a debate about children in care last week that business agendas were being prioritised over the way children were experiencing care, with detrimental effects to their wellbeing.

Ms Coffey explained that a third of children were placed 20 miles or more from their home areas, and suggested that the problem was due to homes being set up in low-cost areas to suit business purposes, rather than what’s best for children. Ms Coffey also highlighted the fact that 79% of children’s homes were in the private or voluntary sector, and confirmed that there were concerns about larger private equity firms entering the market.

However, her findings were disputed by chief executive of the Independent Children’s Home Association, Jonathan Stanley, who claims that a study of the location of homes found there “is no correlation between cost of property and location”.

Clearly, the public disagree. Since posting this news item yesterday evening on Twitter, it has been shared over 100 times, and countless social media users have commented, including those who have experienced care, and those working in care homes who feel the services on offer are less than adequate, often as a result of underfunding. If the reaction to this news item is a measure of things to come, the Government can expect a great deal more of the same over the next twelve months. 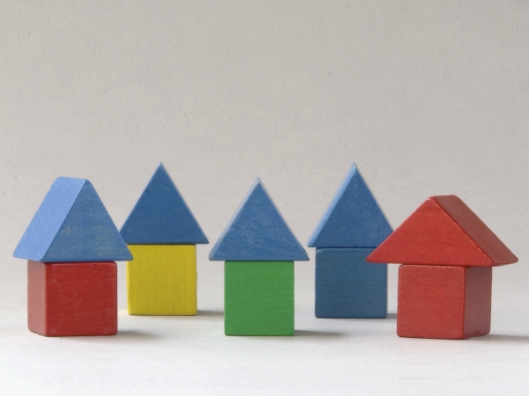