Welcome to a slightly Springier Monday and the promise of the future. Our question today is about technology and its proposed use in family law cases.

We are told this week that a Civil Justice Council report recommends handling certain cases online, in order to speed up case handling and make justice more accessible.  This would include certain types of family law cases, though the nature of the cases and the way in which this might work for family matters is not yet clear. What we do know is that it may work along similar lines to dispute resolution processes.

Our question to you then, is just this: do you think ‘online justice’ in family cases could make justice accessible to all, or do you think it might erode access to justice further? 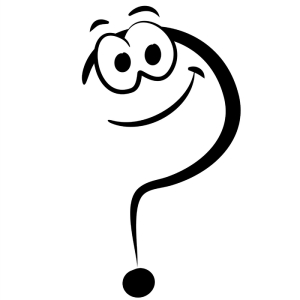 5 thoughts on “Question It!”