It’s a sunny morning here in the UK, or should that be Sunni?

With the news that The Law Society has explicitly endorsed Sharia Law in their latest Guidance by hoping to enshrine its principles in our legal system, many are questioning the legitimacy of this proposal.

The Guidance centers around Islamic Wills, and if the principles are recognised in Britain’s courts, would allow children out of wedlock and those adopted to be disinherited just by virtue of belonging to those classes. Women too, would be excluded or treated as second class citizens by virtue of the patriarchal principles enshrined in Sharia Law. The Guidance appears to be accommodating the ever-growing network of official and unofficial Sharia courts in the UK.

What isn’t being explained, is that under our own wills and intestacy laws in the UK, there is a wide range of discretion which would also allow for potential discrimination to take place. On the face of it, the outcomes of both UK and Islamic wills, may not be so different.

So, our question this week then, is this: should the UK be accommodating religious and customary laws and if so, should all religions represented inside the UK have their own designated courts? 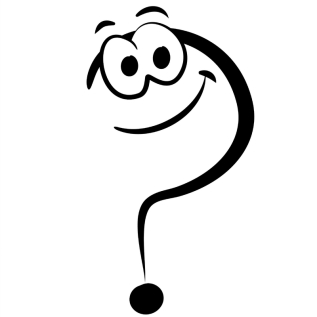 8 thoughts on “Question It!”